Documenting the complete frame-off restoration on this 1971 Chevelle!

Check in frequently to see the Pro-Touring style transformation of this project. 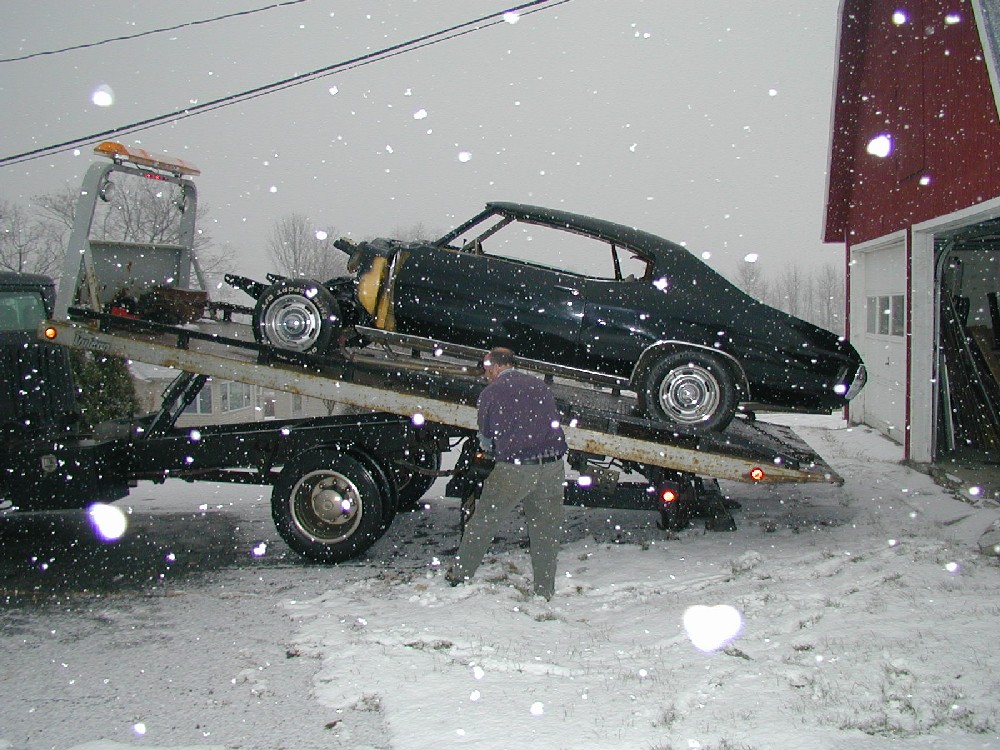 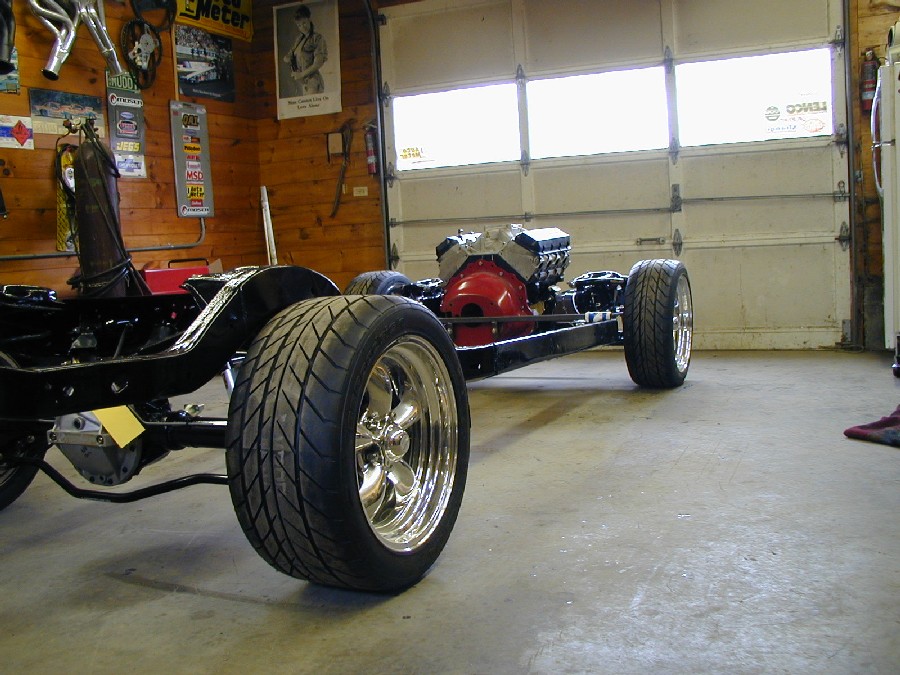 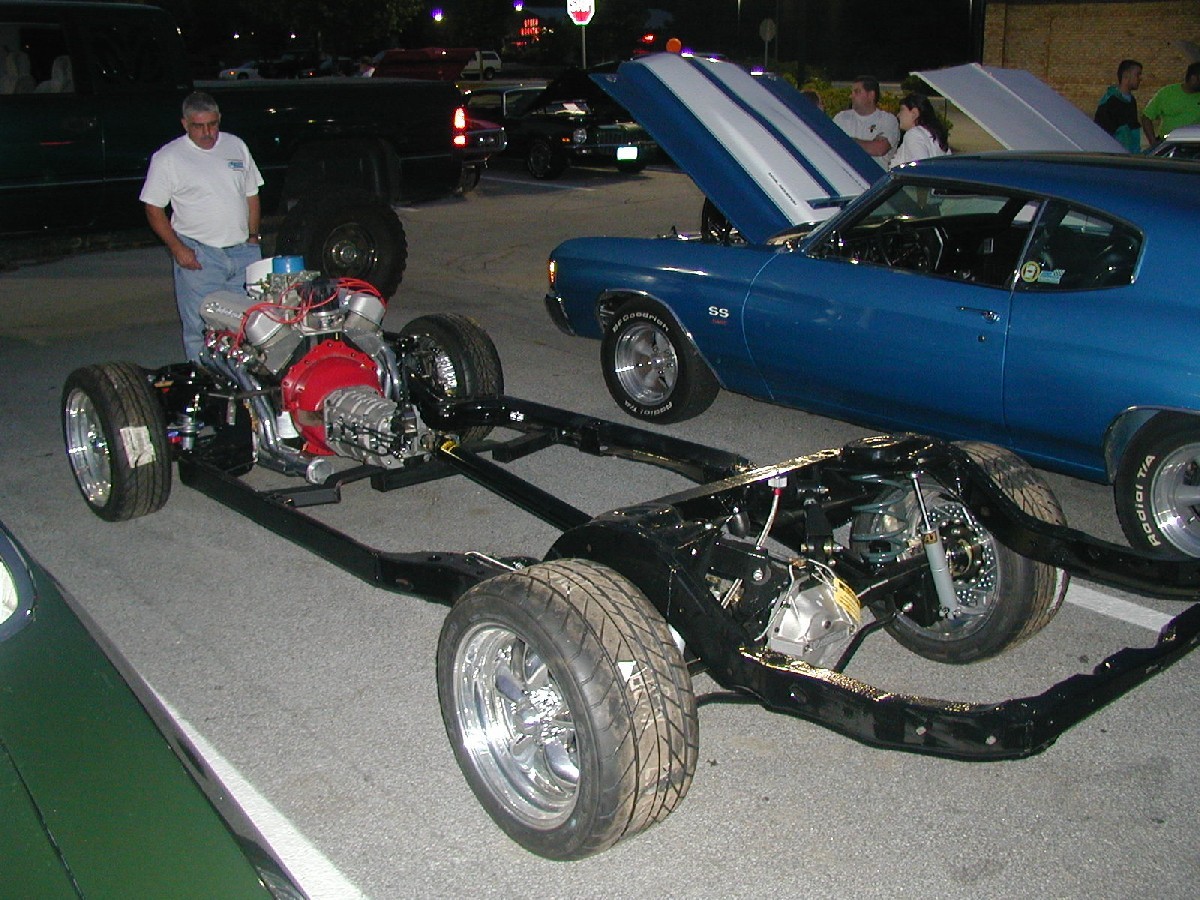 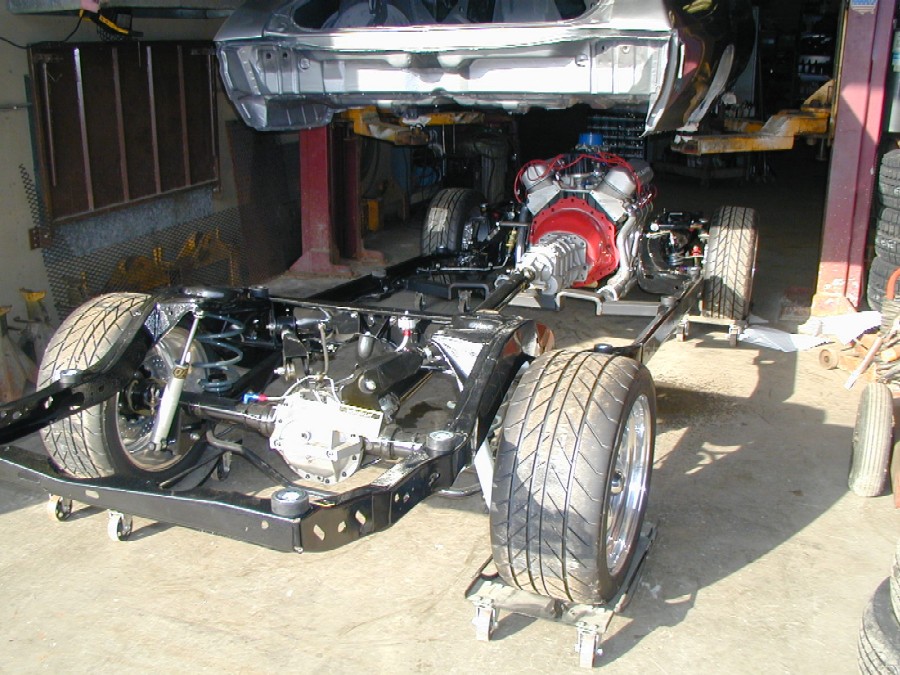 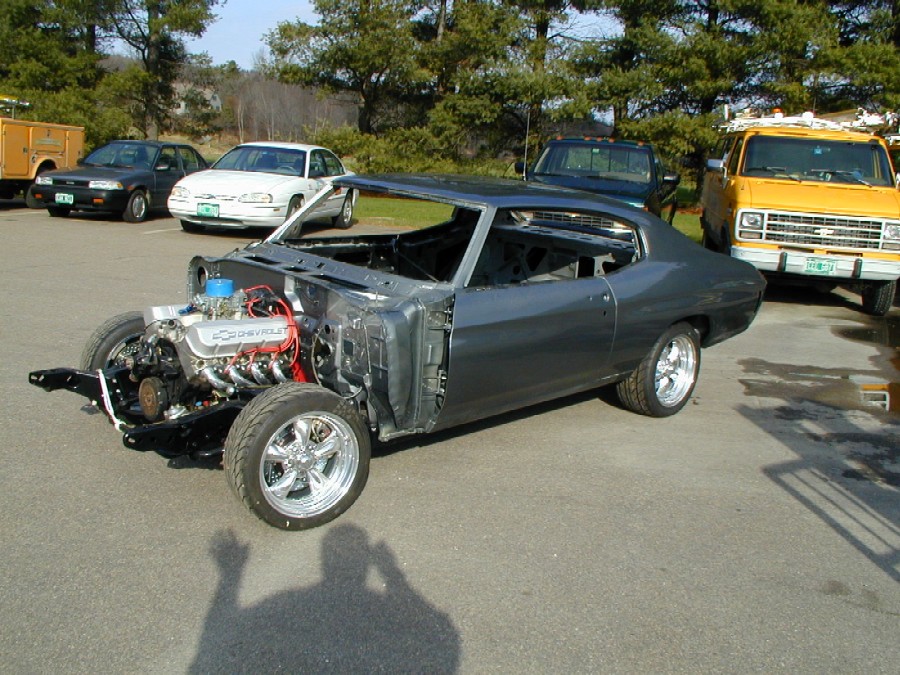 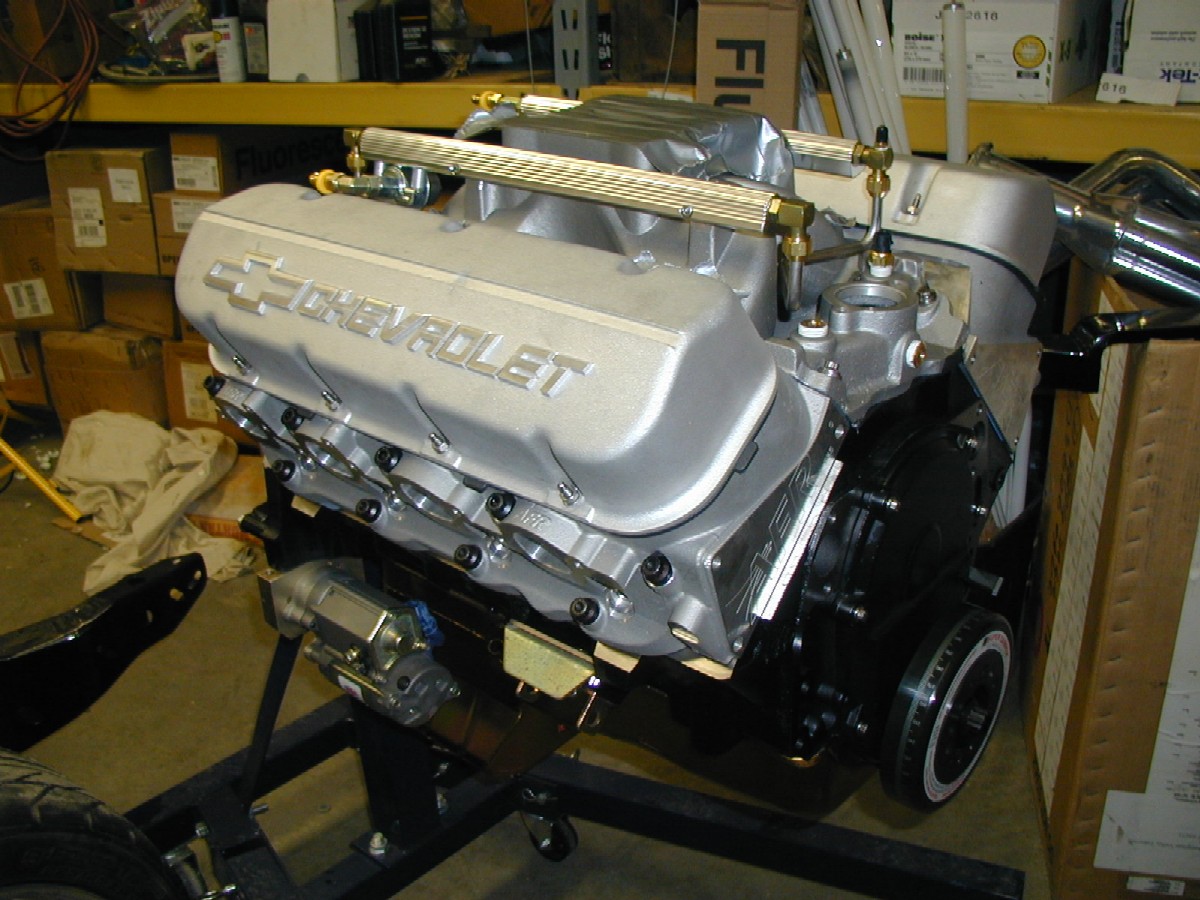 During the summer of 2000, I found this Chevelle being auctioned on Ebay.  After calling the seller and

having lengthy conversations about the car, he agreed to sell it to me.   During that time, I was completely

involved in restoring my 1972 Chevelle SS, and only bought this car for a future project.  Visit  www.72ChevelleSS.com

for the photo-documentation of the '72 SS project.   After completing the restoration of the rolling chassis, I kind of hit

a brick wall on this project, as the body shell restoration hadn't begun.  However, during February 2004, I located and

purchased another '71 Chevelle in Delaware that had already started its restoration.  The exterior sheet metal was

replaced with Goodmark quarter panels, and the floors, doors, rockers & trunk all exhibit a CALIFORNIA state of

rust-free condition.  Yes, it's a Van Nuys-built beauty!  The body shell is being transferred to the already-completed

rolling chassis and will move the project along considerably.  Fred Viens of Shepard's Brook Auto Body painted the car

to drive the car to Chevelle-abration in Goodlettsville, Tennessee during early June 2006.  I guess I'd better get busy!

This site is broken into different sections showing digital photos of the entire restoration on this Pro Touring style screamer!

and Global West/Hotchkis suspension, this car will definitely be a handfull!  So, sit back, relax, and click away!

As always, I'm ready to answer any of your questions...just use the e-mail link below.

3D Renderings of my '72 Chevelle SS

Pictures of my "new" '72 SS Convertible!

Manufacturer Links to products used on this Pro Touring Chevelle !